It is EXTREMELY rare not to have mass at a Catholic funeral. In fact, we have never heard of one.

Look like the proabort, pro euthanasia views of belanger, trudeau and rest of the liberal an ndp (and some tories) is catching up to them.

A good precedent for other dioceses to follow. No big funeral masses for proaborts politicians!

(written a BlackBerry phone in the bush)

Update: see new post ; no mass/communion for anyone at funeral!

Will Justin trudeau and other pro abort politicians present themselves for communion in violation of Canon 915? What about other cabinet ministers and MPs?

Archbishop decrees an end to eulogies at Ottawa-area Catholic funerals

One interesting part of the article was:

As a side note, I did a little research into the gender unicorn — this is how I spend my days as a blogger — and I discovered that it was provided to Charlotte, and to many other schools across the nation, by a left wing extremist group called Trans Student Educational Resources (TSER). The gender unicorn is a somewhat new creation, apparently. The mascot for progressive gender theory used to be the Genderbread Person, but schools stopped using Mr. Genderbread when it was revealed that the individual who created him plagiarizedit from “intersectionally marginalized people,” whatever in God’s name that means. Even worse, TSER tells us that the Genderbread chart made reference to “biological sex,” which, they say, is “harmful to trans people” because it is ”an ambiguous word that has no scale and no meaning besides that it is related to some sex characteristics.” 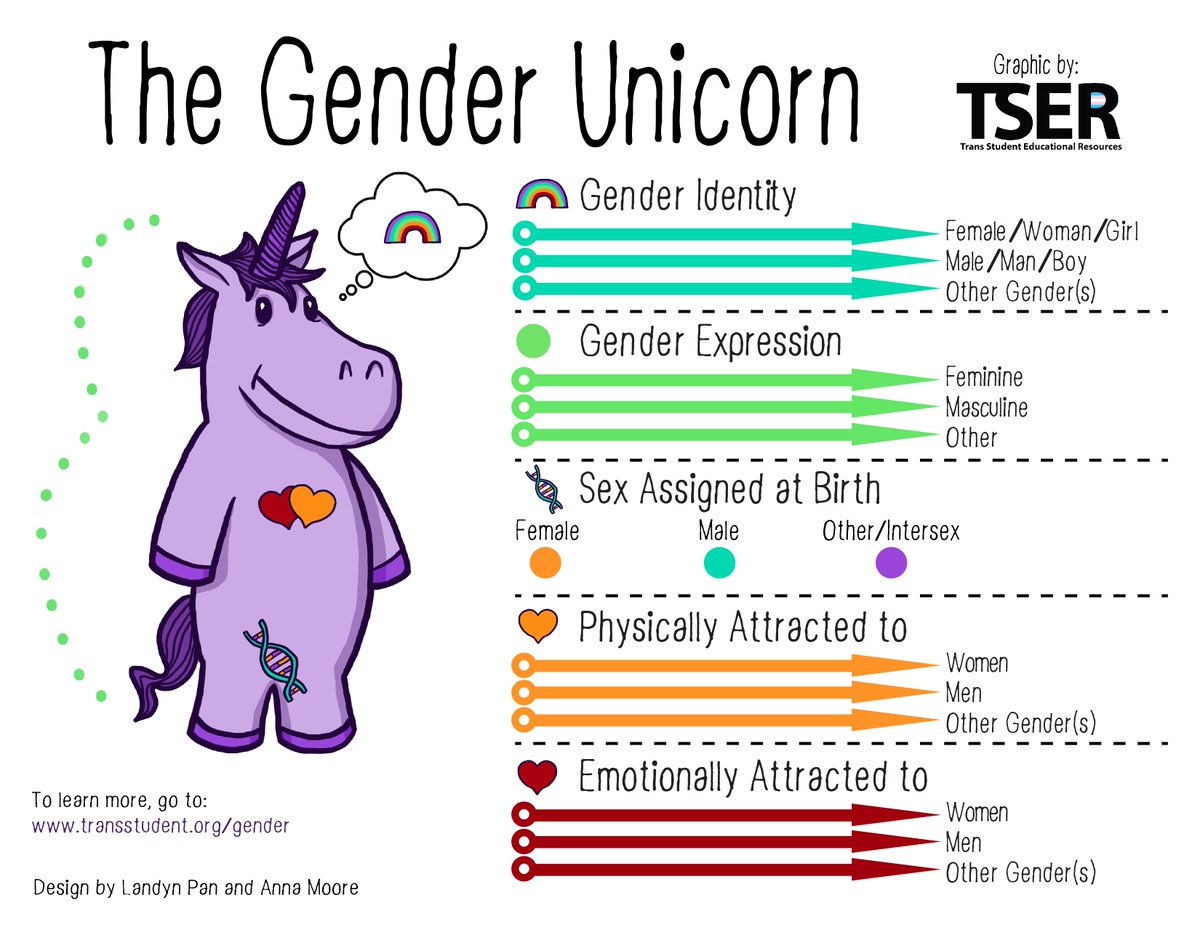 Did anything in the previous paragraph make sense to you? If you’re a normal and rational human being, probably not. Are you comfortable with the idea that your kids are learning that the term “biological sex” is “harmful” and “ambiguous”? If you’re a good parent, definitely not.

OECTA and other “catholic” organizations have been spending $$ spreading the gospel of “Genderbread”. Kevin Welbes-Godin has received awards from OECTA and CARFLEO doing so. He has been in Ottawa with the genderbread propaganda. Will they now be switching over to Gender Unicorns?

Protect your children from government/OECTA schools! Don’t let them imbibe the genderbread/unicorn propaganda!

“Spirit of vatican 2”, “prophetic”,  “speaking truth to power”, etc etc. Flashbacks of folky masses in the 70s with guitars and tambourines

When Welbes speaks about “stubborn, rigid language and rules”, he is referring to the holy Catholic Faith that has been passed down for 2000 years! Tradition and Scripture!

No Catholic child should attend a school staffed by OECTA and CARFLEO!

Congratulations to Kevin Welbes Godin and Ontario’s Egale Canada’s report “Every Teacher Project” which speaks for LGBTQ students and their educators. In 1995 the Jesuit publication “The Moment” #26 published their journal issue in support of LGBTQ students called “In Search of Safety The Lives of Lesbian and Gay youth”. Ontario’s English Catholic Teacher’s Association has always, (in my memory) been supportive of both LGBTQ educators and students attempting both safety and dialogue in Ontario’s Catholic schools. Bravo for “Every Teacher Project” and for this wonderful presentation by Kevin Welbes Godin.”

Fr Tim Ryan was finally suspended from the priesthood in 2004, but he had been living with Barry since 1983!

Warner is an ocsb student, Charlie is an ocdsocs student and grand Marshall of the so called Pride Parade